Blue Spiral 1 Opens to the Public

OPENING WEEKEND RECEPTION: All Weekend we will be open from 12-5pm for the opening of these 4 new shows!

In celebration of the 100 year anniversary of the 19th Amendment, ‘Tools of the Trade’ is the first of two all women shows the gallery is hosting in 2020. This exhibition will include ceramics, glass, weavings, sculpture, furniture and more, which reference and pay homage to the tradition of “women’s work” in the contemporary realm.
Artists: Sasha Baskin, Jen Blazina, Elizabeth Brim, Martha Clippinger, Annie Evelyn, Amber Jensen, Maggie Jaszczak, Melissa Zexter

Paintings in ‘Cul de Sac’ explore the American suburban landscape with mundane, often voyeuristic, depictions of homes and neighborhoods. Ortega combines his European training, influenced by Baroque tradition, with narrative themes born of American literary and visual representations found in the works of artists and writers such as Raymond Carver, Richard Ford and Edward Hopper.

This exhibition presents the work of 13 artists who demonstrate a high degree of technical virtuosity. These artists entice viewers to become immersed in the act of looking, drawing them in with the optical tricks and deception traditional in trompe l’oeil work.

Acclaimed documentary photographer and Asheville local, Ralph Burns, presents a body of work exploring the Asheville-area during the late 20th century. The images he captured during that time speak of an aging city and population, on the verge of becoming obsolete, with little indication of the growth to come.

Art and Community: Out of Isolation 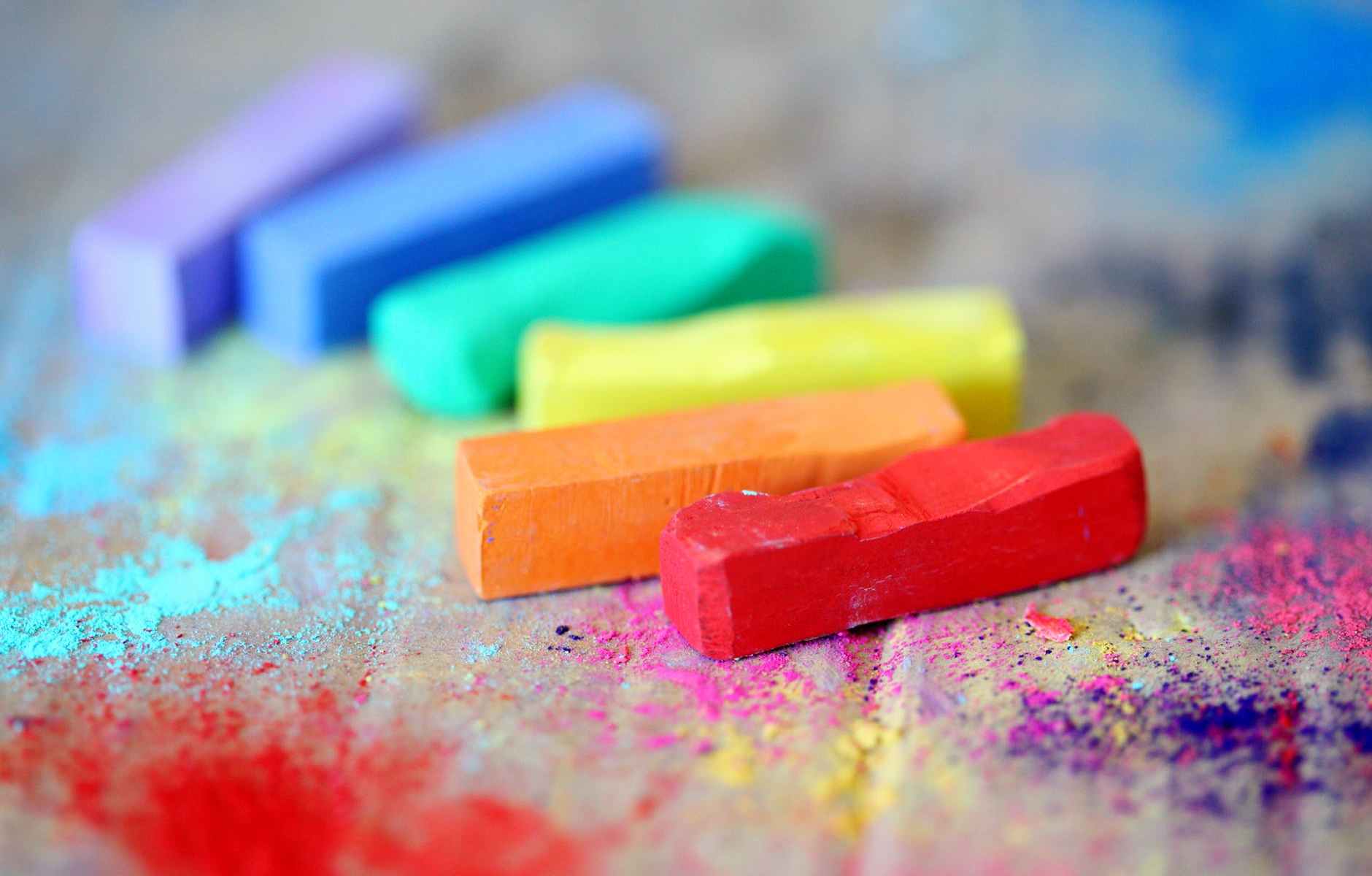 Last fall, I mostly stopped driving due to eye issues, stalling me on constant forays downtown for meetings, lunches, and errands. That also placed me a bit ahead of the curve on using my time creatively while at home. With Covid 19, my friends and neighbors have joined me in mostly isolation and I’m happy to say, surrounded by my devices (laptop, iPhone and desktop), I’m happily connected and still have time for art in my studio.
Anxious to meet neighbors who live in my neighborhood, I hoped to share our interests in art. Biltmore Lake Artists was born in mid-December so that we could communicate, congregate and extrapolate what we learn together through programs, studio tours and shared art activities. Artists, art enthusiasts and art professionals who live in Biltmore Lake are encouraged to join us by linking through the Biltmore Lake HOA website.
Branching out to surrounding neighborhoods was a natural next step with thoughts for creating and promoting a studio stroll. After long discussions with experienced “Stroll” community activists, we studied the history of the Weaverville Art Safari, and the Beaverdam and Kenilworth Art Studio Tours. Then, Covid-19 brought our efforts to a halt and we sought a work-around to virtually connect us to our creative neighbors.
This month, we launch the Sand Hill Artists Collective tagged SHAC for brevity, as a gathering place to learn more about art, art collecting, history, workshops, activities and more. For now, everything is done digitally and we are grateful to Zoom and our virtual networks for bringing us together; holding us together as we launch this great new endeavor.
It’s all NEW, so please JOIN US (link to Join) as we connect our creative neighbors and neighborhoods along or close to Sand Hill Road from the Ingles at Smokey Park Highway to Universal Joint at Haywood Road. See more by linking to About Us- Add link here) Or feel free to respond directly to lsglickman@gmail.com. (Important: Subject line must include SHAC).
We welcome you, your ideas and your enthusiasm for art,

Michael and Candace will virtually walk and talk on the early abstractions of Southern Modernist, Will Henry Stevens as they relate to Black Mountain College artist, Frank Hursh, along with contemporary abstract artists, Eleanor Anderson, Alex Bernstein, Thomas Campbell, Ken Carder and Ed Nash. Many arts mediums, all relating through abstraction.

Open Dialogue: This is your chance to ask questions like: How does BS 1 curate a show? Select artists for representation? Feature artists for special Exhibitions? Survive the Covid-19 pandemic?

Upon signing up, we will add you to the Biltmore Lake Artists mailing list and you will receive via email a ZOOM link to the virtual tour.